The Goal of Yoga (No, it’s not the handstand)

The goal is to create space where you were once stuck. To unveil the layers
of protection you’ve built around your heart. To appreciate your body and
become aware of the mind and the noise it creates. To make peace with who you are.
The goal is to love, well. . . You.

Come to your yoga mat to feel; not to accomplish. Shift your focus and your heart will grow.
~ Rachel Brathen 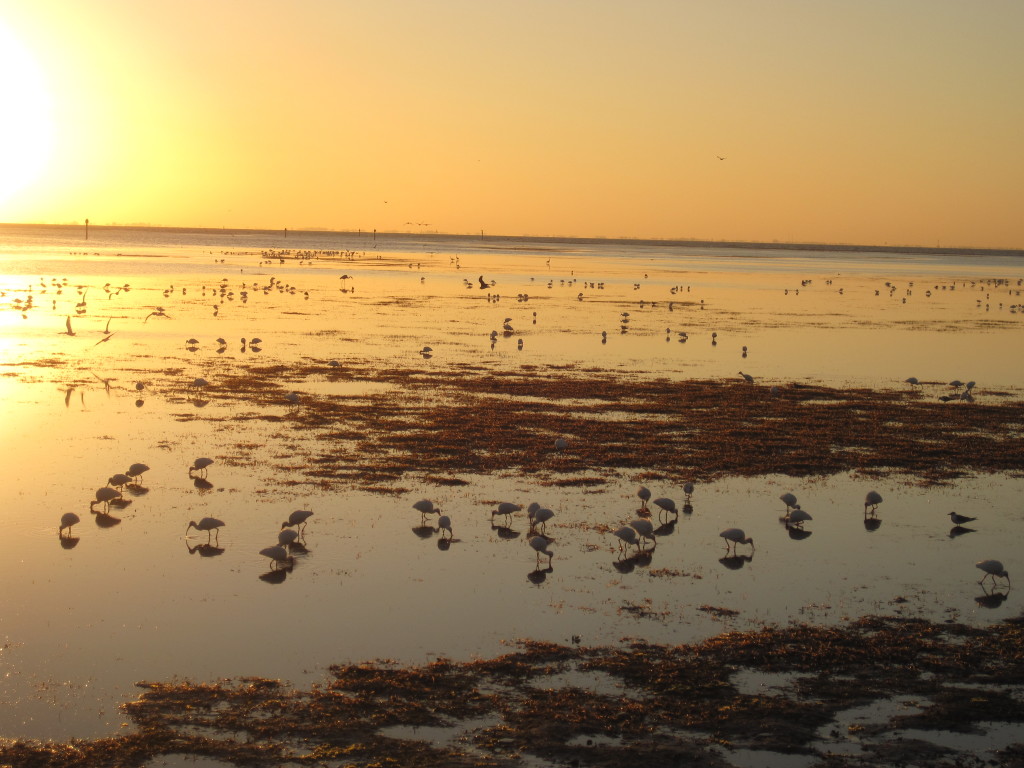 When I read those words, I didn’t see the word yoga. I saw Life. I thought, there’s volumes written on each point – self-help, psychology, spiritual. I’ve read a lot about each of them. I never figured how the heck I love myself, though. I can look into my eyes in the mirror, say the words I love you, but I haven’t located the feeling inside. Not the way I feel love for the world or another person. I wonder, does Dalai Lama say he loves himself. Mother Theresa, did she? Muhammad? Jesus? Or is it implied in messages we see others as one with ourselves. I don’t know.

I don’t think either of my parents learned how to love themselves, either. My mother, a first generation Armenian-American, worked beside my traditional grandmother in the kitchen from the time she was three. Married an older man to escape when she was eighteen. But he was hard, sometimes abusive. She returned to her mothers’ home with her baby. When I was seven my grandmother moved next door. She was my mother’s best friend.

My father ran away from home when he was ten. By seventeen he’d sailed three times around the world, and joined the merchant marines. He taught himself to read, studied everything he needed or that interested him, including the siege of Leningrad. Somehow these two people who never experienced a childhood got together in their mid-thirties.

I remember John Travolta saying he knew he was lovable. His parents thought he hung the moon, he said. I walked across the room, they’d applaud, he said. I had lots of evidence my parents loved me, too. I believe they did. Thrilled when I was born, they felt proud of the smart, artistic, perfectionist child I became. Having my father’s curiosity and sense of wonder, I was his favorite. I had passion, emotion, strong will, but it never translated into me being lovable. Not until long after I left home at seventeen did I think about the days, weeks, sometimes months, I spent with relatives and friends. Only eighteen mos. old the first time mom sent me off. Sometimes my younger sister with me. I asked my sister once if she ever felt abandoned. No, she said. I always had you.

My first husband, a Viet Nam vet, was love at first sight. So smart, funny, and full of demons and issues long before war. Eventually he told me to shut up in front of his lifelong circle of friends. When one of them wanted a business partnership, ingratiating the wife was important. Surprised I wasn’t the mindless bitch he expected, he spread the word and the circle enfolded me. I attribute him with saving my life. Eventually my husband hit me, a lot, and stayed out all night. You didn’t talk about those things back then. At some point I started writing the weekly grocery check for $5 more, stashing the money. When I got a 25cent/hr. raise, I hid that, too. When I knew I was strong enough, I took my seven yr. old son, the $325 I saved and left with a set of dishes, a rocking chair, and a rug. Each night I stared into the dark, so scared I couldn’t breathe. It was a year before I decided my friends were either nuts for liking me, or I was. I taught myself to hear kind words by turning them all into glass figurines in my mind. At the end of the day, I set them on the table so I could see them, accept them. I trained myself to say Thank You. But I still didn’t get I was lovable.

It’s only now, lifetimes later, that I have an inkling what loving oneself is. After decades of reading, workshops, trainings to understand the world and human beings. Years of contemplation, working on myself. Learning to recognize what stuck feels like, what space inside feels like. What making choices, shifting focus, reframing means. After letting go earning my breath. Letting go apology for knowing what I want. Decades connecting to Spirit, the Universe, God. Letting my natural-born compassion seize my heart without fear, accept I may be weird, and that’s okay. I don’t know why some people get it young and I didn’t.

The other morning a thin misty fog hung in the air. The really wet kind. I almost didn’t head to the bay for sunrise. But the small voice said go, there’s something there for you, As I crossed the street to the park in the dark, a woman said hi as she passed. Heavy-set. African-American. I noticed her voice, how she answered with more than one word when I said ‘how are you.’ I circled along the wide promenade by the water, paused to take pictures, walked past the thick mangroves. There she was, on *my* bench. Rather than move on, I asked if she minded I sit. I always stop here, she said. I could go into our conversation. How I learned she’s a social worker, her thoughts after seeing so much. Her mama’s wisdom. How she kept saying the word choice as she talked about parenting and life. The main thing, tho, was we agreed the generation that frustrates us in so many ways is the one that will save us. That beautiful both-and of humanity. And we both felt we got a Blessing that morning. If you’d asked me then if I love myself, I would’ve paused for the feeling, said yes. Yes, I do.

How do you love yourself? 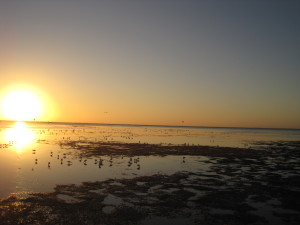 Low tide seemed to stretch halfway across the bay, the birds with it.
Winter low tide, they call it.
*

A secret: I never bought into the thought you have to love yourself before you can love others. I think love works any way it can.
A favorite: That time in the circle of Friends sharing music, books, discoveries, concerts, food, when I first learned how community feels.

Thank you, Susan, for that morning on the bench.

4 thoughts on “Loving Yourself. How Hard Can It Be?”