“That day I saw beneath dark clouds,
the passing light over the water
and I heard the voice of the world speak out,
I knew then, as I had before,
life is no passing memory of what has been
nor the remaining pages in a great book
waiting to be read.”
~ David Whyte (from The Opening of Eyes) 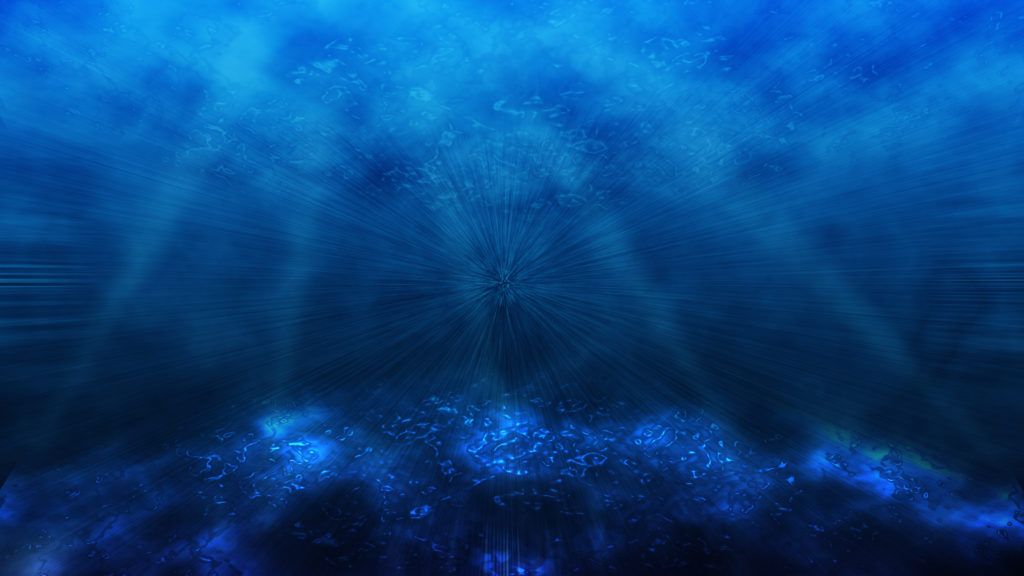 I have this strange relationship to water. Water over my head, even 2”. Water I can’t see beneath the surface. Water rising in nature. A weird internal alarm triggers that neither fire nor big winds engender. True, I’ve not experienced the threat of wild fires, but I saw my own home on fire once, felt the wash of helplessness. Stood in a yard with family as their home burned. And rational or not, I felt I could come out with feet on solid ground. But not with rising water. Even thoughts of the aftermath overwhelm. And when big storms blow in, I check radar, often. Today I’m watching the strip pond 20 ft. from our door. Calculating if I’ll roll up the oriental rugs. Water tables are shallow, streets don’t drain. It’s already over the bank. I’m calm, but I have memories.

We lived in the mountains when Frances battered the NC coast, stalled, in 2004. Heavy rain fell for days. The French Broad and Swannanoa Rivers breached. Sweeten Creek, too. Our brewery in Biltmore Village between them. Flood waters rose to car windows, swept thru merchants’ doors. We watched the drain the length of the brewery floor. The flood outside creeping toward us. Knowing no way to save tanks of beer worth thousands no insurance covers. We could be lost. But we were lucky. Saved by mere inches. And I remember two years in Jacksonville living on the St. John’s River. The impassable streets. How three cars floated to the ceiling of the flooded garage, bumped in a dance in the middle. And 2012 when Issac threatened. Me on a writing retreat in Naples, alone. I’ve done my share of storm watch.

My fear of water over my head is a mystery, tho. I was in 5th grade before I learned to swim, despite many attempts. Passed the 5 min. tread test in college simply out of a greater fear – a required semester swimming in the deep end if I didn’t. But here’s the thing. I love boats. Am courageous. I’ve walked a ropes course 30 ft. up despite crumbling with sobs in fear. Took my young son, left an abusive husband with no help despite fear that stole my breath each night. And two years ago, I swam with wild dolphins in Hawaii for four days, despite my body’s violent resistance, cramped legs that refused release, even with massage. The kicker. I experienced my most profound peace ever in the Big Blue, water 5,000 ft. deep. So crystal clear we looked as if we swam in an aquarium. All around, so blue. With lines of light going down forever, no end.

In my mind I can still see very detail of a painting of a drowning woman in the middle of the ocean. Her wide, panicked eyes above water, her gapping mouth. Debris all around. Sinking ship in the background. Same with scenes from two movies. In White Squall, the brigantine sinking. The savvy sea-faring woman calmly sitting on the floor, trapped in a cabin, rescue impossible. Her face as she looks up, knowing she’s going to the bottom of the ocean. The other from The Piano. Ada, her leg wrapped in a rope, drifting down, down. But I also remember a dream I had. Threatened by an unknown someone, I jump from a partially submerged cage of a platform into a stormy sea. And four whales rise up, say they’ll save me. I also remember the peace in The Big Blue.

The other day I met Fred, an older man, as I took a picture of large, silky blooms on a cactus. 32 yrs. in the neighborhood, he’s had trouble with strangers, recently a foreigner, he said. I smiled, leaned in, said as if it a secret, my grandmother was a foreigner. He softened. Showed me a cactus in his yard, pointed to his upstairs. They died, used to live in my apartment there, this is theirs, he said. He showed me his whimsical yard art that tells stories – cat stalking a bird on a nest, the bird’s egg a seashell. And a plastic chair dark green like the bushes and overgrown tropical plants it’s tucked amongst. I sit, watch the world go, he said.

Days before, at a show in a tiny planetarium geared for kids, I fell asleep, woke jolted to bright lights, people stepping past. Feeling my real prize Deric, a chatty 11-yr. old passionate about space who started a conversation with ‘How was your day?’ So proud of his knowledge, he repeatedly prompted ‘ask me a question.’ Who told me I looked beautiful. His expressed self-consciousness about how much he talks touched me. I share that with him. We also share a longing to go into space. Afterwards, looking thru telescopes on the roof, I saw Jupiter’s stripes and moons. How red Mars really looks. Was filled with wonder.

I believe we all have a purpose. Some watch the world go by from their chairs, hold a certain peaceable kingdom. Some step out, even when scared. Go into space. I will summon whatever courage I need to look into a whale’s eye, and to meet my purpose. Because I don’t think it’s too late, and I must.

Tell me, what are your fears? What must you do despite them?

Another small journey. Getting to wise.
A Writer’s Life.

A secret: Birds and creatures talk to me.
A favorite: A friend who bought the professional video of our dolphin swims says it seems I’m in every other frame.

Special Thanks to Fred and Deric, my young companion who was also proud his name’s a combo of his father’s (Eric) and his mother’s (Deanna).