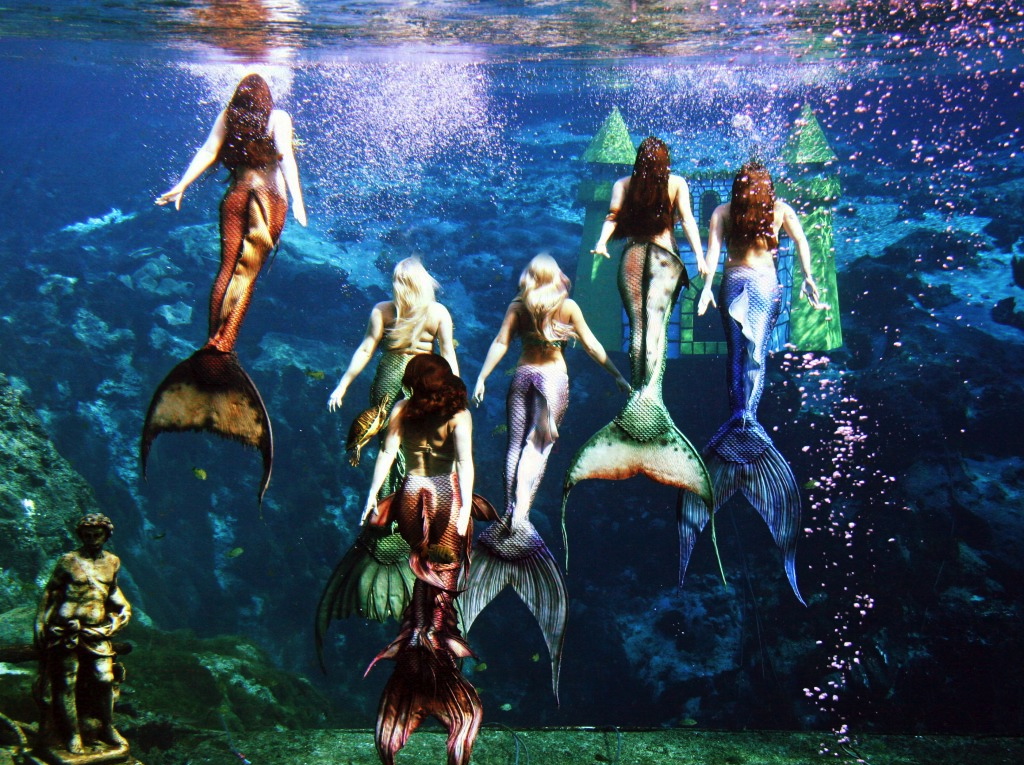 For months I rose at 5am Tues. to write my blog, edit it down to right rhythm and message by my 10am deadline. But 5 wks. ago I committed to changes that require a different discipline. Gotta listen earlier for what’s up. And over and over this past weekend, it was a pivotal conversation with a friend in the late 80’s. Details lost, but my words, ‘I’ve changed,’ and her response,’So what’ still with me. How that initiated a quest to know, does change matter. My conclusion – Change is the one constant of Life. Today I’d add Love. Thing is, I’m in the middle of big change now. Sometimes it’s a wondrous thing. And exciting when I think about returning to what feels like native ground. Other times it’s far beyond uncomfortable. The promise of being a better person small consolation.

Last week I raised my voice with the gal on the phone at the bank. Could hardly lower it thru the dozen apologies I uttered for my rudeness. I was horrified with myself. I’m nice to telephone customer service peeps. Know they simply answer the phone, that I need only get to the right person. That most know little beyond notes on their computer and perhaps a procedure manual. I’m so nice I once received a basket of fruit as a Thank You. But last week, I lost it. They’d declined two time sensitive payments. No text or phone warning. Five days gone, so no save. While on the phone, I noticed one charge actually went thru. Later learned the insurance co. got their money, too. Calmed, I saw it as a sign how close to the surface my nerves are. Noticed things were not what they seemed. I’m OK. I can’t undo my unkindness, but I can take notice.

We went to Weeki Wachee a few days later. An old Florida attraction from the 40s sporting mermaids, now a state park. I hadn’t been since the early 70s. There was no manmade beach and water park built around the pristine crystal clear river, then. Or kayak launch with people crowded in que. Or river boat. If we sink, the river boat guide said, jump and walk to shore. It’s only 4’ deep. He stood on the platform at the bow the whole way, called ‘kayaks, to your right. kayaks, to your left. make way.’ They looked like colorful bumper cars out there. Two paddled along, didn’t pull over, anchor their oars in the sandy bottom, as instructed. Seemed so oblivious that I spoke my thoughts out loud as we passed. He means you, I said. The guy below looked up. What I noticed was his pained expression. ‘I’m trying,‘ he replied. Too late for me to fix that one, too. But it caught me. . .not what it seemed. Jeepers, we’re all trying.

Facebook has these naming games. Answer the questions, they tell you who you are. I can’t resist. I learned last week I’m a fantasy mermaid. Surprised me, ’til I read You break the seal of a hidden door. Mists envelop you and draw you into a fantastic world filled with magic and wonder. When the fog lifts, you’re virtually unrecognizable. I do use the word ‘magic’ a lot. And sure feels like I’m in the fog.

I’ve had a big dream a long time (like YEARS long time) to visit flower fields. Sunflowers, daffodils, bluebonnets, tulips, lavender, wildflowers as far as my eyes can see. Since coming to Florida, walking petal strewn streets, a picture of cherry blossoms coating the surface of a river in Japan enchanted me, was added to My List of must-sees. Another of a field of soft blue flowers the color of the sky made my heart stop. Like walking on the sky itself, I thought. I added that, too.

This world, so filled with magic and wonder to experience. All the hard stuff in changes is simply the Universe asking if we mean it. Letting us notice we’re OK. We’ll find our way.

What have you noticed in your world? 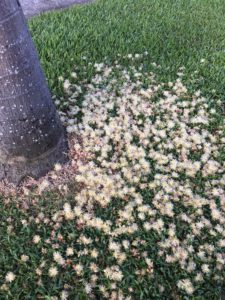 A secret: I had no idea palm trees had flowers. My first sighting ever.
A favorite: My husband suggested Weeki Wachee right after I learned I was a mermaid.